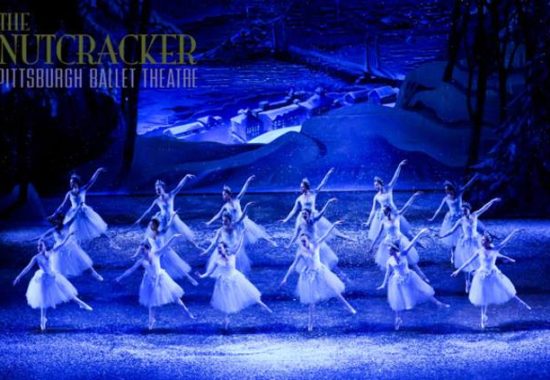 Sensory-Friendly performances have become a relatively new tradition for many families in the Pittsburgh area. The venues offer a “relaxed” atmosphere that is calm and welcoming. The accessible performances emerged in 2013, and have continued to create lifelong memories for people with autism or sensory processing disorders ever since, and the Pittsburgh CLO has adopted the tradition with its sensory-friendly A Musical Christmas Carol.

Autism Connection spoke with Vanessa Braun from the Pittsburgh Cultural Trust and Lindsey Kaine from the Pittsburgh Ballet Theatre to learn the history of sensory-friendly performances in the Steel City, beginning with two groundbreaking features: The Lion King and The Nutcracker.

Autism Connection: How did the wonderful opportunity to bring sensory-friendly performances to Pittsburgh present itself?

Vanessa Braun: I first learned that the Theater Development Fund in New York City was making Broadway shows accessible to an audience on the spectrum through a piece on the national news. I went to work the next day and brought it up in a conversation with our Director and Assistant Director of Guest Services, telling them that this was happening in New York, and did they think that we could make a similar show happen in Pittsburgh. They then told me that The Lion King would be returning to Pittsburgh in 2013, and that they loved the idea and agreed with me that we were completely capable of bringing an autism-friendly or sensory friendly show to the Pittsburgh market.

“We started a trend and Pittsburgh, our region, has actually become a national leader in autism-friendly and sensory-friendly programming, which we’re pretty proud of and it’s impressive for a small city like ours.”  -Vanessa Braun

Autism Connection: What did your research entail?

Vanessa Braun: Three representatives from the Cultural Trust traveled to the Kennedy Center’s (LEAD) conference and attended a session about their work conceiving of and executing their two shows with Disney, The Lion King, and Mary Poppins. We also met with the Theater Development team at the conference. They invited us to New York to see their second Lion King show in action.

After our fact-finding trip, we really got into the fine details of making this show happen. We secured the date with the tour, and it was to be the third week of a four-week run. It was vital for us to choose a Saturday to appeal to as many families as possible. We also stayed connected with our friends at the Ballet. Their first show would take place in December of 2013, and we worked together on some outreach, and of course, took the lead on training our front of house staff who would later work their show.

“Our sensory-friendly performances are a step toward making the excitement and beauty of a ballet performance barrier-free, accessible and welcoming to everyone in our Pittsburgh community.” Pittsburgh Ballet Theatre

Autism Connection: What kind of organizational commitment did each of your organizations invest in these shows?

Vanessa Braun and Lindsey Kaine: For us it was first financial, even with a group discount on the entire house, we wrote Disney a 200,000 check to buy out every seat. Why, may you ask, do we buy out the house?  It is because we recognize that Broadway is an expensive endeavor. If you are coming to a typical show, you are paying $60-150 or more per ticket. Top tickets for Hamilton were going for $450 per ticket. We know that that is prohibitive for a family, and we know that parents of children on the spectrum, or who have other academic or sensory needs.

Autism Connection: Did you hold special trainings for staff and volunteers? Did you bring in outside experts?

Vanessa and Lindsey: Every volunteer and front of house staff member was specially selected to work our first show. Even with our high criteria we brought in our friend and expert, Lu Randall Executive Director of the Autism Connection to train our team. Everyone who was in the theater that day was trained by Lu. Over the past ten years she has continued to train our staff and volunteer core and she and her team have been invaluable to us.

Another group of people who we work with is the group of actors who are on stage. We like them to know a bit about our audience and differences that they may experience in timing or audience reaction. We explain that some laughs or applause breaks may differ from the typical show that they do night after night. We always get a great response from these cast meetings. 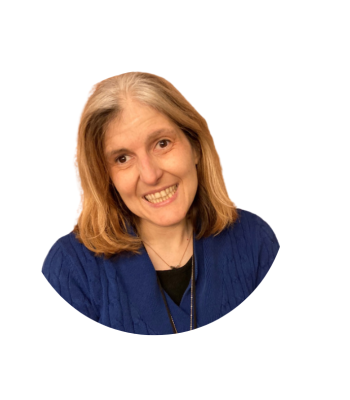 Vanessa Braun, Director of Accessibility and Manager of Employee Engagement at the Pittsburgh Cultural Trust 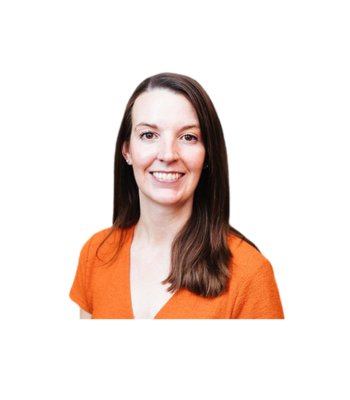 Autism Connection: For readers who may not have been to your performances, can you describe the differences and similarities to a typical performance that an audience member may see at one of your shows?

Vanessa and Lindsey: First, we have a team of outside professional volunteers, doctors, teachers, nurses, people who know the audience and who can help if needed. We spread them out throughout the venue. Then in the lobby we set up at least one quiet space and one activity space. In these areas, people can either stop in to blow off some steam or alternatively come to have a moment of calm.

In the theater itself, we have the lights up to about a quarter of their regular brightness, this is so that people can feel free to get up and down if they need to throughout the show. We have ushers and theater staff to hand out fidgets and share needed information. We allow personal snacks and communications devices that you would not see at a typical show.

Other than that, we want the experience to be regular with some supports, but regular. Production–what people see on the stage–is controlled by the touring show, but a few elements are softened or removed. So, the show takes out a bright flash of light or a sudden noise. The important thing is that the show stays true to itself. Autism Connection: What do you have in mind for the future?

Vanessa Braun: In 2015 we started offering one sensory friendly show each year at the Children’s Theater Festival. We will continue that practice and keep an eye on the Broadway touring schedule. We look for shows out there that have broad based appeal, a show that will attract at least 2,000 community members, and a show that will be with us for three weeks or more. We love to bring Broadway to this new audience and are excited for the chance to do it again.